Download a ZIP file with press photos and a short bio

View this material on Google Drive.

Vogue magazine calls musician Owen Marshall “A guitar/mandolin/banjo player rivaled in character only by the occasional three-pronged carrot” (Vogue 2009). With the music traditions of Quebec and Nova Scotia just over the border from his home in Vermont and the strong Irish musical scene of Boston to the south, Owen was immersed in the various textures and sounds of the Celtic music from an early age. In addition to touring with acts such as The Press Gang, Copley Street, and The Seamus Egan Project, Owen is in demand at music camps throughout New England and the U.S., where he shares his approach to accompanying traditional music. www.owenmarshallmusic.com 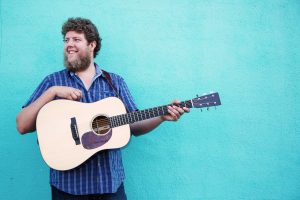