Growing up in Vermont, with the music traditions of Quebec and Nova Scotia north of the border, and my exposure to traditional Irish music from fiddler Sarah Blair, I was immersed in the various textures and sounds of the Celtic music spectrum. In addition to the local music I heard as a child, my mother exposed me to a wide variety of music, including jazz, western swing, bluegrass, classical, Scandinavian fiddle music, and Eastern European Gypsy music.

Most of my early youth was spent learning and playing music with my sister, Elly. Together, we performed around the state of Vermont playing small dances and local concert series. Learning, collaborating, and challenging each other was a crucial time in my musical development and is a relationship that continues to inspire me. As time went on, my sister and I found ourselves consistently drawn to Irish traditional music. As I listened to and played more traditional music, I expanded my playing beyond the guitar to other instruments including the tenor banjo, bouzouki, and harmonium.

As an accompanist, I’ve had the opportunity to work with musicians in many styles, and I have learned to be comfortable crossing genres, while respecting the individual traditions. Whether it is an Irish slip jig, a Québécois brandy, an Appalachian tune or a Cape Breton strathspey, I try to blend my own sound and approach with the sensibilities of each tradition. I enjoy the challenges of learning different tunes, collaborating with new musicians, and identifying the common threads that run though the music of northern Europe and North America.

Download a Press Kit with bio and high-resolution photos. 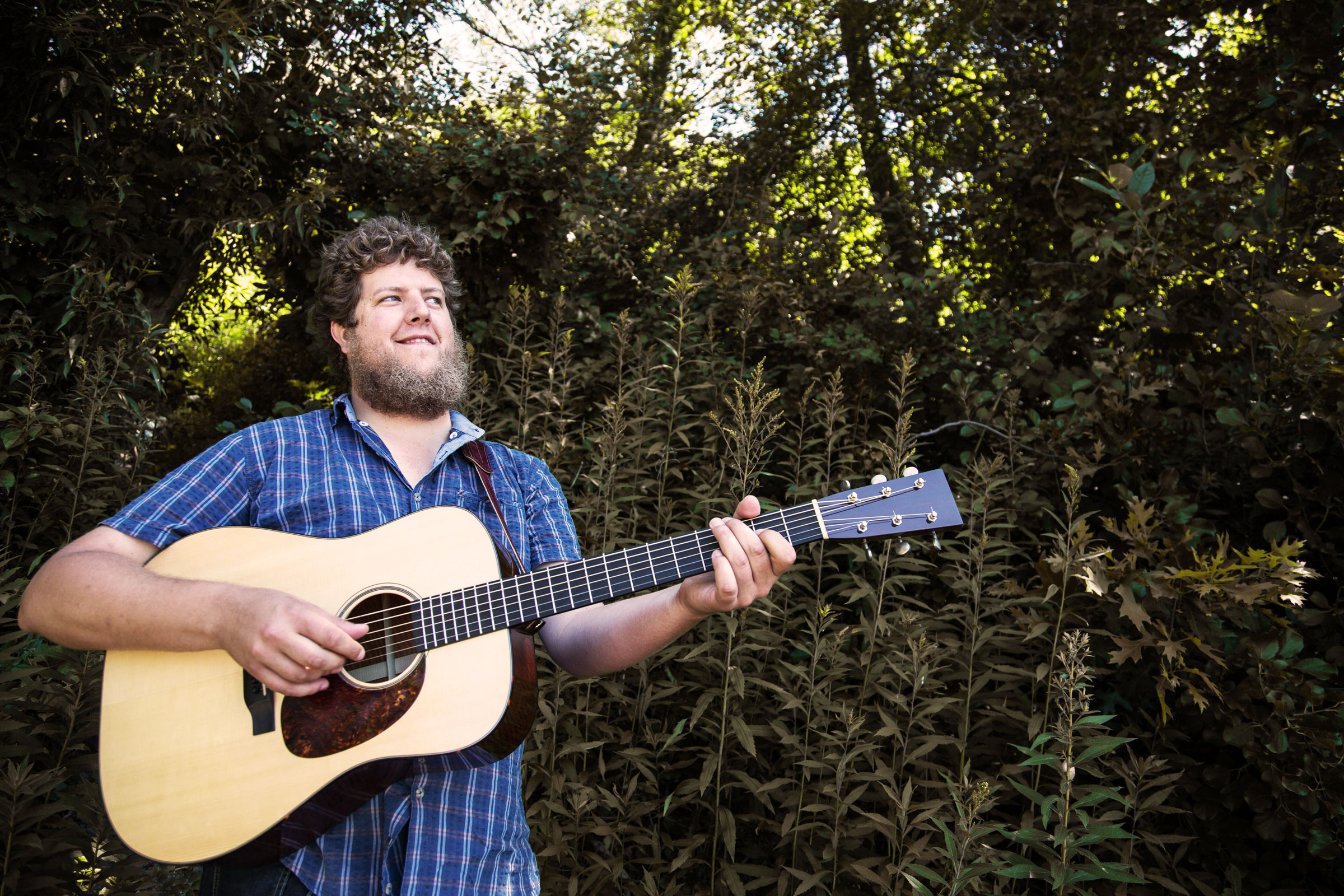